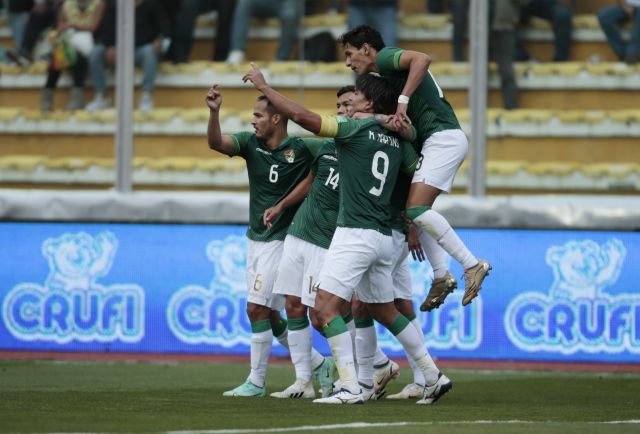 Bolivia won 3-0 over Uruguay in the Hernando Siles Stadium in La Paz to keep their hopes alive of qualifying for the 2022 World Cup, which will be held in Qatar. Take a look at the highlights and goals from this thrilling match. 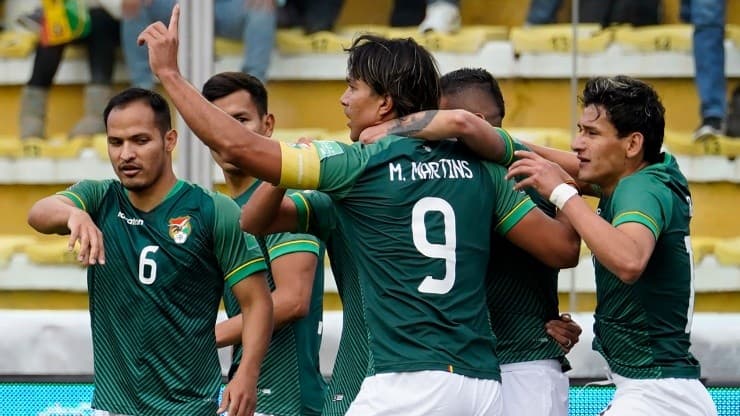 Juan Arce, the veteran striker, was named man of the match after scoring twice for the home team. Bolivia’s Marcelo Moreno Martins scored another goal, but he also missed a penalty kick in the second half. Carmelo Algaraaz was sent off in the second half, leaving the hosts with ten men.