Following recent unimpressive results, the Norwegian’s future at the club has been in doubt for weeks.

The Red Devils have won only three of their previous 11 games in all competitions, and they are now in seventh place in the Premier League, 12 points behind league leaders Chelsea.

After taking over as caretaker manager in October 2018 before being named permanent manager in 2019, the 48-year-old quits the club after only two years in command. 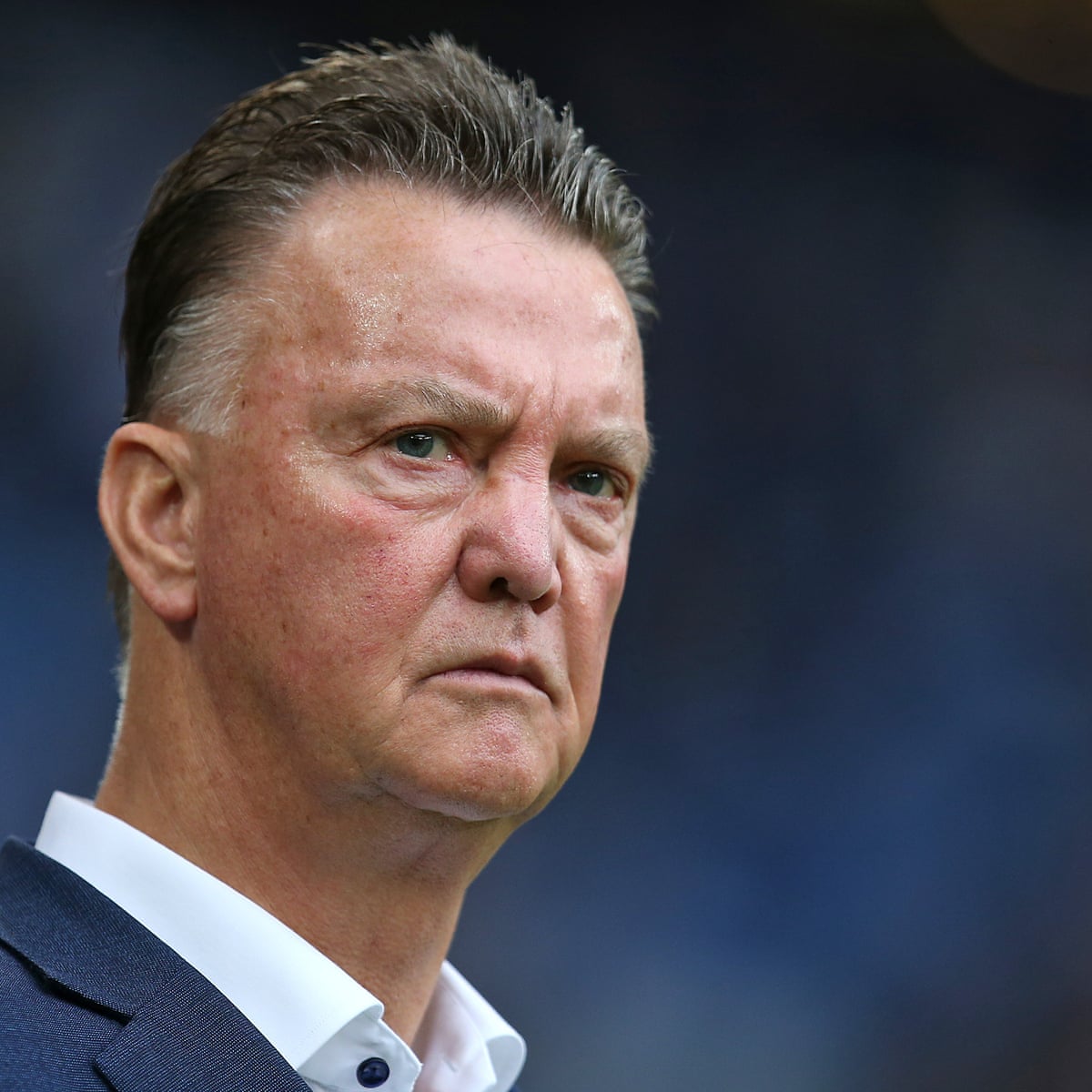