Uefa Super Cup Final Chelsea 1-1 Villarreal (6-5 on penalties): Thomas Tuchel’s side win on penalties thanks to Kepa save 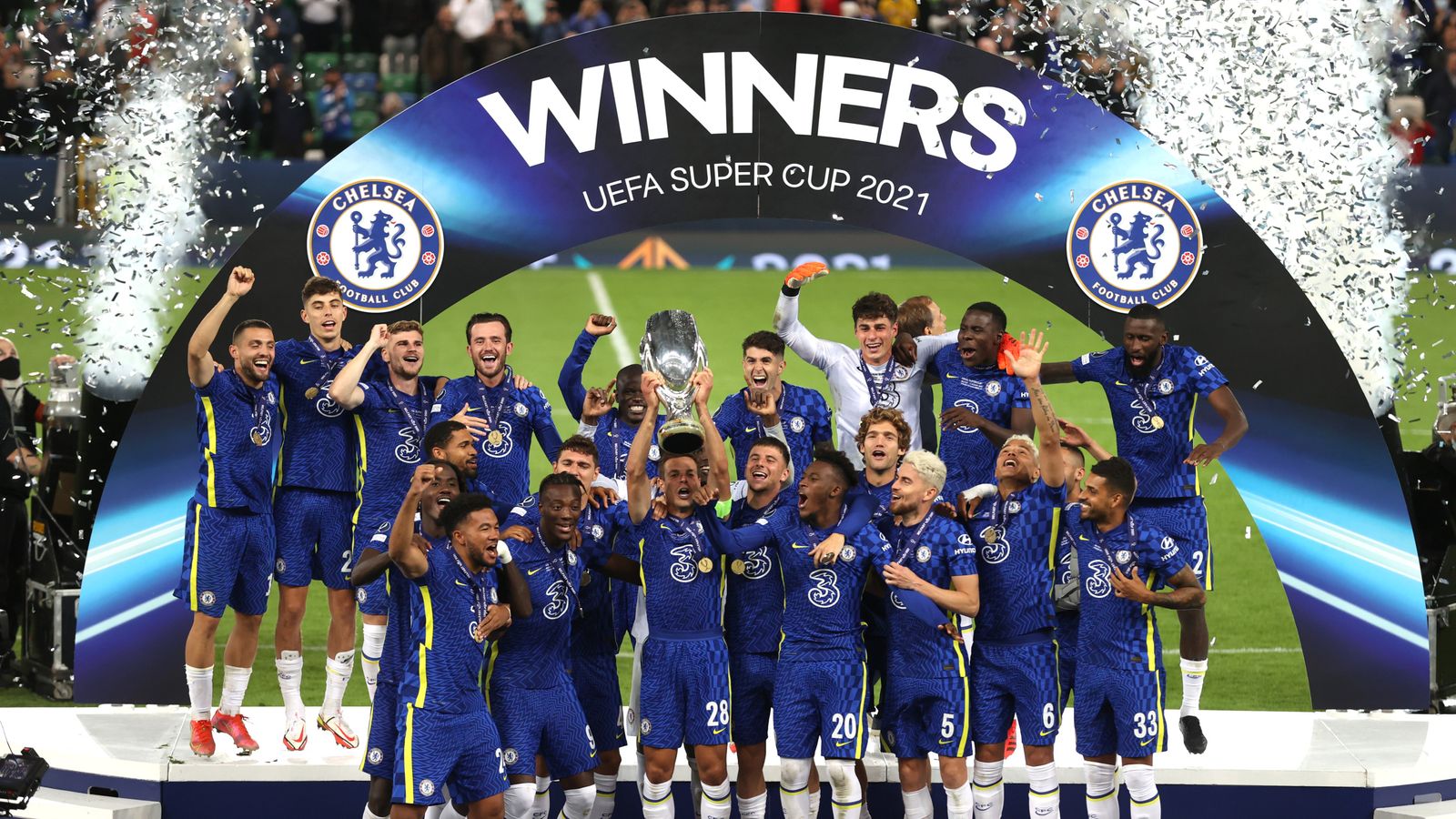 Chelsea is the UEFA Super Cup winner 2021, the game ended with a penalty following a 1-1 draw with Villarreal in Belfast; Hakim Ziyech and Gerard Moreno scored in normal time, and Kepa Arrizabalaga came on late in extra time before stopping two spot-kicks.

With the clubs tied at 1-1 after extra-time, Thomas Tuchel’s side had a 6-5 win on penalties at Windsor Park in Belfast to win it, thanks to their substitute goalie.

Kepa only came on for Edouard Mendy with seconds left, but he won the trophy by denying Raul Albiol a goal after saving from Aissa Mendy to cancel out Kai Havertz’s error. 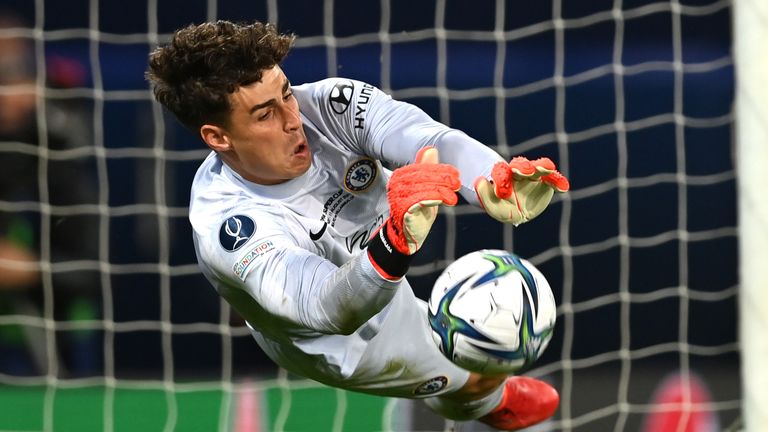 Chelsea had lead the match with a 27 min goal thanks to Hakim Ziyech. Unfortunately for Ziyech, his evening was over soon after. A mid-air collision with Juan Foyth resulted in an injury to his shoulder and plenty of pain. Christian Pulisic replaced him. Tuchel has a history of winning huge games by a solitary goal, but that was not to be the case here, with Dia teeing up Gerard Moreno in the 73rd minute.

It was excellent work from the Spain international, a justifiable equaliser based on Villarreal’s efforts after falling behind. and a goal that cemented his status as the club’s all-time leading scorer.

In extra time, neither club could find a winner, but Tuchel’s surprise tactical decision gave Chelsea their second Super Cup victory, and their first in 23 years.